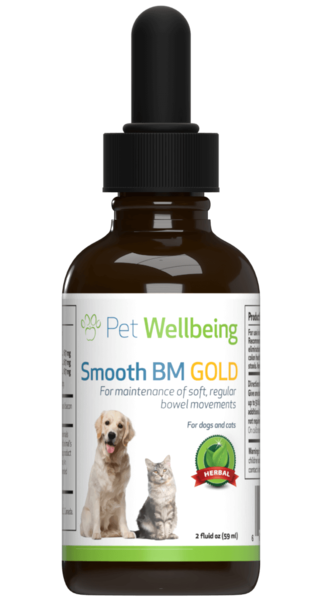 Smooth BM Gold is the best for maintaining soft, regular bowel movements in dogs. It contains certified organic ingredients which support colon health and is safe for long-term use.

Constipation in dogs can be a serious issue if to be addressed at the right time. There are many homemade dog laxatives which can be used for the treatment of this condition. Constipation in dogs can also be very harmful to the dogs as it can lead to canine hemorrhoid which is the result of the constant strain been put to defecate. Natural Laxatives for dogs is something which has to be used carefully as an extreme dosage can lead to severe dehydration and fatigue for the pet. Please be careful while selecting a method and also make sure not to combine more than one method.

These are some of the laxatives for dogs home remedies which can be used for easing constipation in dogs. There are also many other products for laxatives which can be used in serious cases of constipation. Some of the points which should be kept in mind are that it should be accepted by the FDA. It should be also made clear that all the ingredients are natural and also does not have any side effects. Many of these medicines should not be taken if the dog suffers from any sorts of kidney problems or any forms of heart conditions. It should be also made clear that the laxatives should only be taken of the dog hasn’t defecated for more than 48 hours. Constipation is fairly common in dogs and in some cases will heal themselves.

The natural cure for Constipation in dogs and cats. No side effects. Immediate results 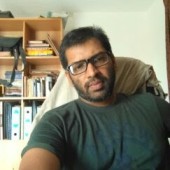 Pet A Lyte Oral Electrolyte Solution For Dogs & Where to Buy