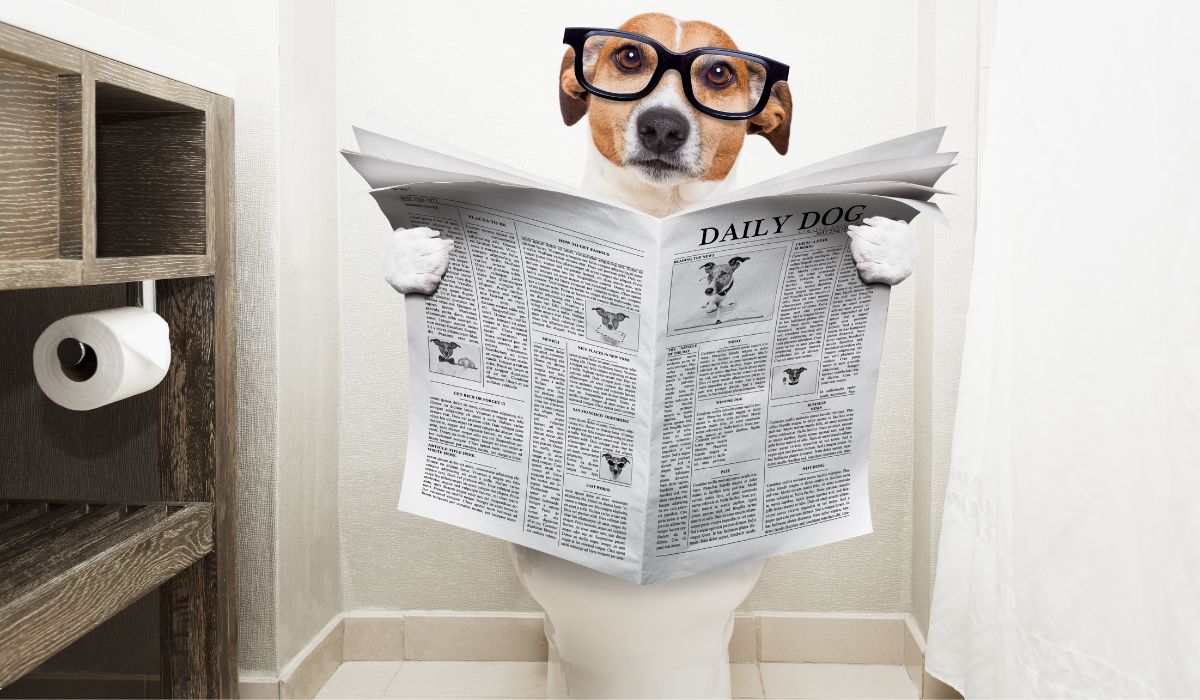 When my dog had diarrhea and I had to be taking it out of the house several times a day, it was one of the most stressful times of my pet parenthood. Of course, that was before I found out about bm tone-up gold as dog diarrhea support.

Yes, there were times when I could not make it outside in time and the whole floor was a mess. So, in addition to keeping an eye out for the next horrible moment, I had to constantly clean up the mess. This was a new thing because my dog had never had diarrhea before, I had not had her for a very long time then. I, however, suspected that it was because of the unnamed substance that I had caught her chewing earlier.

Like any rational (a bit of an exaggeration) pet mother, I sought the internet. For a while, I tried to change its diet, the whole rice, and chicken gig but it did not seem to be working out. I was still cleaning up messes like a nine-to-five job. Things got worse and I eventually consulted a veterinarian only to find out that my dog had an inflammatory bowel disease. This was what led me to discover the anti-diarrheal dog produced by Pet Wellbeing called Bm Tone-up Gold and it was, indeed, gold as the name suggested.

Things To Consider Before Buying Anti-Diarrheal Drugs For Your Dog

You may have a dog that has diarrhea occasionally or one which due to a certain disease has it more frequently. If you do, chances are you are on the hunt for an anti-diarrheal medication that works fast and stays in action for as long as possible. Even if your dog has never had diarrhea, you should still be searching for this because dog diarrhea in the life of a pet parent is as inescapable as buying pet food. So, before you make a wrong choice or any choice at that, there are a few things you should know.

The first thing you should do is get a professional opinion from your vet, of course. For instance, in my case, I had zero ideas that my dog had an inflammatory bowel disease, and how could I have? So, before you use the right drug for the wrong thing, ensure you get a doctor’s prescription. Another reason for this is that some over-the-counter drugs are not suitable for dogs in certain conditions.

Also, after you have gotten a prescription, do not attempt to over-administer or give your dog an overdose. In certain cases, this could be dangerous. In addition to getting medication, other things you should do include getting your dog to rest properly and ensuring that it stays hydrated.

Pro Pectalin Anti-Diarrhea Gel Tablets For Dogs And Cats and Propectin For Dogs – Amazing Review 2022 are articles you should read too. There are valuable insights about diarrhea in dogs and how to support them.

Bm tone-up gold as dog diarrhea support is a supplement that helps to ensure the proper functioning of your dog’s intestinal tract. It often does this by helping to solidify loose stools and allowing proper passage of food and water through the guts.

This supplement is made completely out of natural ingredients including agrimony herb, mullein leaf, bayberry root, Oregon grape root, red raspberry leaf, and ginger rhizome. These ingredients all perform some variation of the function of soothing the guts and helping with digestion. The use of only natural ingredients also lessens the chances of your dog reacting to the components. Bm tone-up gold as dog diarrhea support works fast and is usually comfortable for dogs to take into their system.

Bm tone-up gold as dog diarrhea support does exactly what it is supposed to do. From the promise of soothing the guts to tightening the bowels to solidifying loose stool, it does not fail. It also helps that it kicks into action very fast. Imagine having administered medication and still having to clean up stool for hours after waiting for it to kick in. This is not the case with Bm tone-up gold.

This anti-diarrheal supplement is made only out of natural ingredients which are already mentioned above. This makes it environment-friendly and, of course, less toxic to your dog. It also means that your dog is getting unfiltered nutrient that has zero to no chances of affecting it negatively.

Barring the fact that all ingredients are harvested or gotten through all the necessary processes to ensure their integrity, the final products are also tested, batch by batch, before being released. The product is, in addition, registered with and approved by the FDA.

Bm tone-up gold as dog diarrhea support comes in the form of a syrup and with a dropper which makes its administration relatively easy and stress-free.

You probably know about some drugs that have to make things worse before making them better. Bm tone-up gold is not one of such. All its healing processes are done in a calming, soothing way as promised.

This anti-diarrhea medication for dogs also soothes the intestines and works fast. The major difference between it and Bm tone-up gold is that it is made out of artificial ingredients and some kaolin.

This anti-diarrhea liquid has not been registered with, evaluated, or approved by the FDA. This brings it down a notch on the scale. It is said to be effective but these words may be hard to take without scientific evidence.

This option, as its name suggests, is used for both dogs and cats. It works fast, has an enticing chicken flavor that dogs can not say no to, and helps with other bowel issues, not just diarrhea.

Bm tone-up gold as dog diarrhea support is one of the widely used anti-diarrhea drugs for dogs and good reason. It is effective, quick action, scientifically tested, and all-natural.

It saves you from running around with that 6-lb weight, in the form of your dog, every five minutes. Click here to check out Bm tone-up gold dog diarrhea support.

What do vets recommend for dogs with diarrhea?

Veterinarians often recommend substances/medications that aid the retention of fluids while the body system adjusts and can deal with the effect of diarrhea. This is often important as severe diarrhea might lead to dehydration. Medications such as metronidazole, loperamide, and syrups containing kaolin are often helpful.

What to feed dogs with loose bowels?

The addition of potatoes, white rice, and canned pumpkin to your dog's meal would help if the stool is loose. Alternatively, prescription dog food (meals specially prepared to aid in cases of diarrhea) would do just fine too. Probiotics, kaolin, and pectin are also choices. However, consult with your veterinarian for appropriate feedback.

How long does it take for dog poop to harden after diarrhea?

In cases of severe diarrhea, especially those caused by infections such as parvoviral enteritis, and accompanied by bouts of vomiting, it may take 3days or more for poop to be seen. However, for mild cases of diarrhea, the poop could be hardened within 10 hours of ingesting a meal.

What soothes a dog's stomach and helps with diarrhea?

Plain and canned pumpkin, potatoes, and bananas are among the home remedies that can soothe a dog's stomach.